Is There Fraud in the Online Advertising Industry? 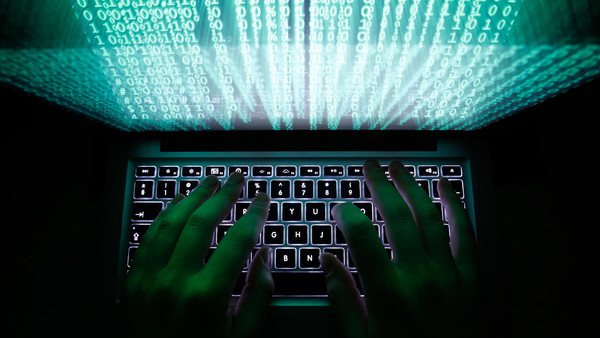 Bob Hoffman has called it “fraud” perpetrated by “criminals.”

The retired founder, chairman, and CEO of Hoffman/Lewis Advertising — who now writes the Ad Contrarian blog and speaks at advertising conferences — had been referring to ongoing revelations in the digital advertising industry that a lot, if not most, of online advertising is a waste of money.

Hoffman summarized his view of online advertising with this set of points:

Don’t pay per impression or click. As we enter 2015, I do not understand why any online advertiser would still accept pricing in terms of impressions or clicks. Numerous advertising networks are offering pricing in terms of “conversions” — whether it is an e-commerce store purchase, mobile-app download, or anything else. If I know that I am paying, say, $1.00 per app download, then that metric renders any (real or fake) impressions or clicks meaningless because the end cost takes all of the factors into account — and I can determine the ROI accordingly. Google, in one example, is also making this tracking easier by adding an “in-store visits” metric to AdWords.

“Impressions” that are not “viewable” have always existed. Imagine twenty years ago. A TV network may tell advertisers that a certain TV show has 10 million viewers and then price a thirty-second spot accordingly. However, there was no way to know exactly how many of those viewers actually saw the advertisement — remember when people would go to the bathroom during commercial breaks in the days when we could not skip ads on DVR devices? Audience and viewing metrics have always been estimations. Advertising has always been a little of a crap shoot. The best that advertisers could do was run a campaign and then look at the overall sales figures afterwards. (But, yes, it is an example of the post hoc fallacy.)

But always enforce the law. If advertising networks are intentionally generating fraudulent impressions and then selling them, it needs to be held accountable. If media buyers are intentionally buying space on networks that they know are generating fraudulent impressions (and then charging clients on a per-impression basis accordingly), the same thing is needed. I’m not a lawyer, but any violators should be pursued to the fullest extent of the law — or at least blacklisted in the industry. These practices make digital marketers look like charlatans.

Still, branding campaigns are the biggest victims. Yes, I encouraged people a few paragraphs above to purchase online advertising on a per-conversion basis. But the fact remains that advertising has traditionally been a top-of-the-funnel tactic. As Hoffman has written, “Why do you think a can of Coca-Cola is worth 50¢ more than a can of Safeway cola? It’s not because of the Coke ad you saw last night or last week. It’s the ones you’ve seen for your entire life.” But building brand awareness over years seems to be not possible in digital advertising because of the purported lack of real impressions and views. (And because the public Internet is only twenty years old.) Take a look at this ad I saw here in Tel Aviv recently. Every person who saw the billboard was a real, viewable impression:

The reality seems to be: If you want to build brand awareness over the long term, use traditional advertising; if you want bottom-of-the-funnel conversions, use digital advertising. It’s probably best to use both, depending on the context.

So, is there fraud in the online-advertising industry? Almost certainly. But I have yet to see answers to these questions:

I invite your thoughts and comments below.